Former Golf Course: An Innovative and Responsible Project For All Rosemèrois

On March 10, 2021, a comprehensive development plan for the old golf course in Rosemère was submitted to the Town of Rosemère. This filing is an essential step in what we hope will be the beginning of a serious and constructive discussion on this important revitalization and socio-economic development project for the Town and its citizens.

The proposed Quartier Melrose considers the concerns, but above all the urban vision of the Town and its citizens, as expressed by them during the various public consultations undertaken since 2018 in which the owners of the land participated personally. It is the result of several months of work carried out with the help of experienced professionals in the field of development and urban planning.

The project, as currently being reflected, aims to create a true eco-neighborhood aligned with the orientations of the city’s Preliminary Draft of Urban Plan, the expressed desire of citizens to preserve 50% of the site as green space, the recognized principles of TOD (Transit Oriented Development) type development, the Metropolitan Land Use and Development Plan (PMAD) as well as the major orientations of the Montreal Metropolitan Community (MMC).

As such, it is worth emphasising that this 50% green space percentage is well beyond the 10% required by the applicable legislation on development and urban planning. This 50% is unprecedented in Quebec when comparing the project to other eco-neighborhoods.

Being aware of the issues and concerns of citizens, the Quartier Melrose development project was submitted for study by “Vivre en Ville”. Their analysis considers the principles of eco-neighborhoods, specifically the position adopted by the City Council in June 2020 on the urban vision of Rosemère, the results of the February-May 2019 and June 2020 public consultations, and the best practices for eco-neighborhoods.

After an in-depth analysis of the project, “Vivre en Ville” verdict is clear: “the development project on the former golf course meets the requirements and criteria in respect of the metropolitan area and community levels to become an eco-neighborhood “.

The extensive public consultation process undertaken by the Town of Rosemère invites citizens to express their views on important issues that will impact them for many years to come. In this regard, we cannot ignore the substantial economic and fiscal benefits that the project represents. It will help sustain Rosemère’s economic vitality in the medium and long term which respect the will of a proud, green, and prosperous Town.

The decision to accept or reject a project is first and foremost a matter for the citizens. To create an environment that is conducive to discussion and collaboration among all stakeholders, an open, transparent, and clear information process is required. As such, the proposed project will be unveiled to all Rosemèrois via an informative website in the coming days. 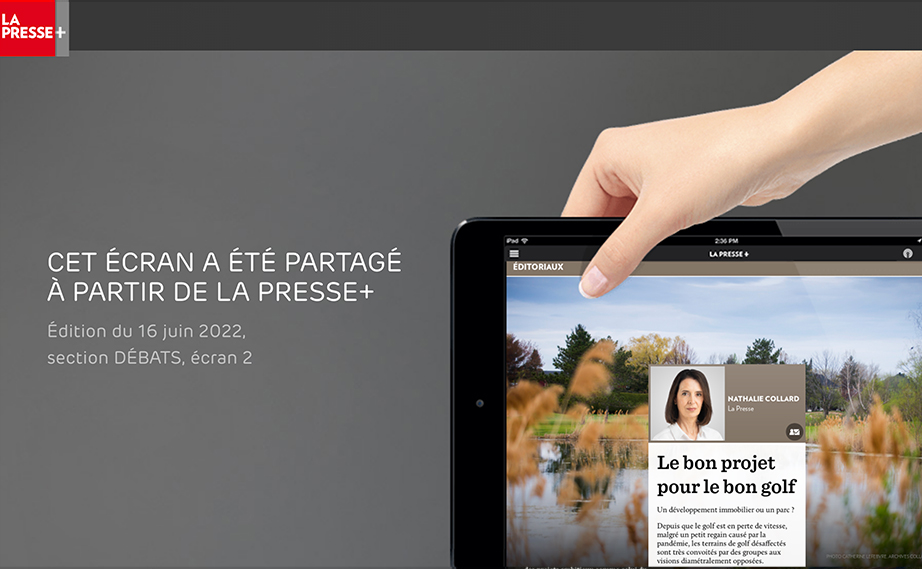 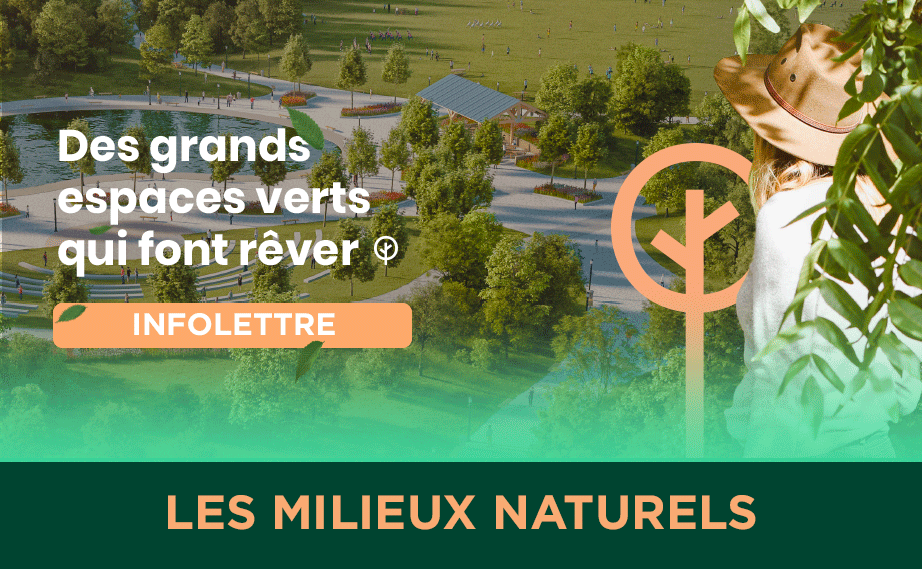 The Natural Environments of the Metropolitan Territory
READ MORE 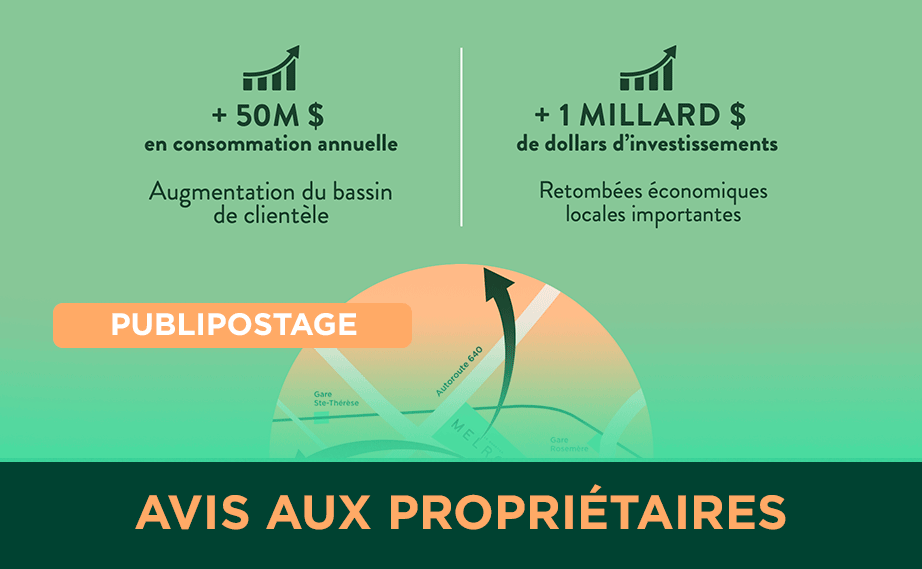 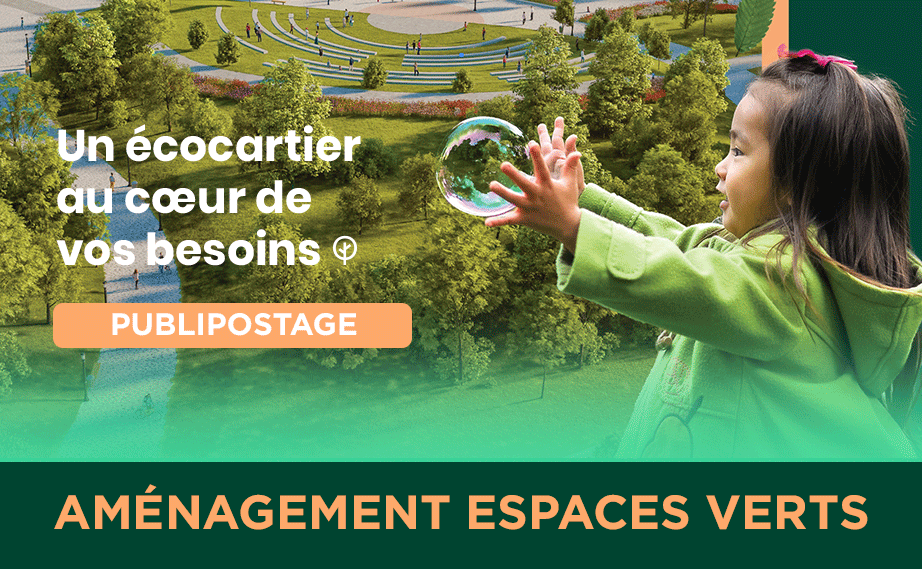 Want to see Quartier Melrose become a reality? Stay informed and participate in the extensive public consultation process undertaken by the Town of Rosemère.